I ride with ROX 10 GPS bike computer five years, that is why know this device very well. Till this moment this model stays one of top Sigma cycle computers. Some Information will be actual for newer models ROX 11, ROX 12 and other too.
I chose this model at that time because I used a primary bike computer from Sigma which worked perfect, but I wanted more riding information and power data. ROX 10 GPS has an internal power meter.

Sigma included formula into the device, which calculates power in watts based on speed, gradient, acceleration and riders physical parameters. The integrated power meter has few scenarios: race drop, race hoods, mountain bike, through bike settings. The difference between them is watts value. I cheated all of them and chose Mountain bike settings, which was closest to me.

Using an integrated power meter, you should be constant. It means you should go in the same position and choose roads for a two way trip (headwind, tailwind) for getting the best average. In general, it calculates power, like some online bike calculators. Power values don’t take seriously. All software like Strava understand power measures and will show it in their analytic graphs. Now I have the real power meter, and this feature became unnecessary.

Now about other points of ROX 10 GPS, which essential for me. 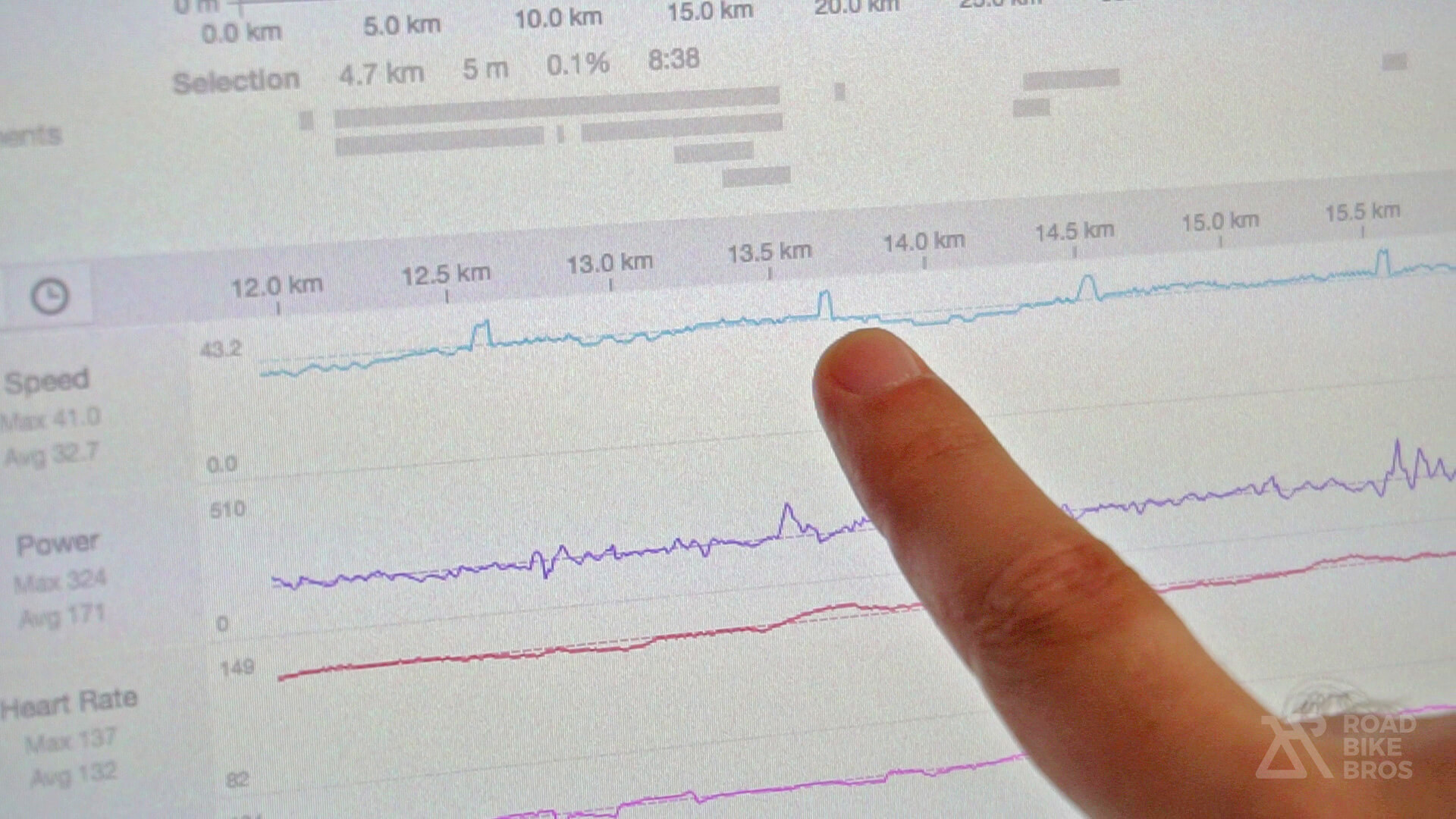 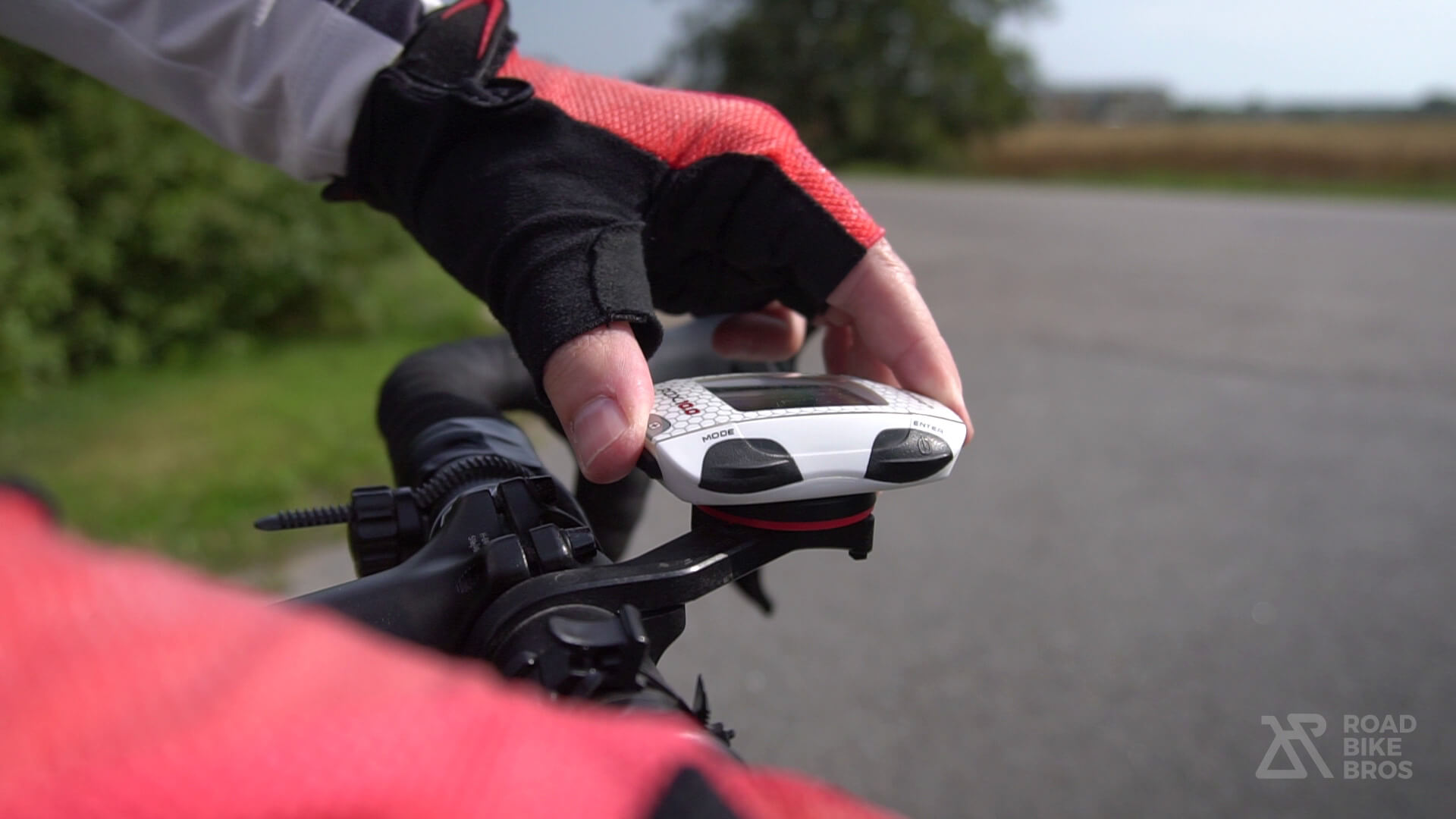 Sigma produces quality products with the helpful support team. Of Course, ROX 10 not perfect and require some features upgrade. Hope they will solve the mentioned points and will produce the best products.

Thank you so much. Check more videos and don’t forget to subscribe to Youtube RoadBikeBros channel. Your support is much appreciated. Enjoy cycling, and I will see you next time! 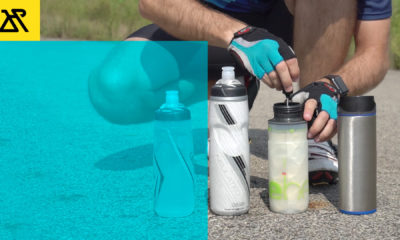 Hydration is essential and sometimes overlooked while cycling. You will require a bottle to keep the water with you during... 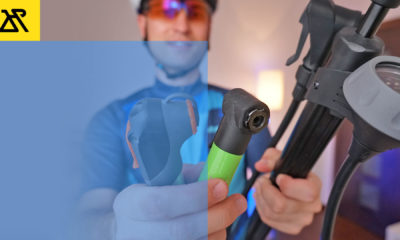 Cycling pump is one of the essential tools you must have if you are riding on the road bike. Pumps... 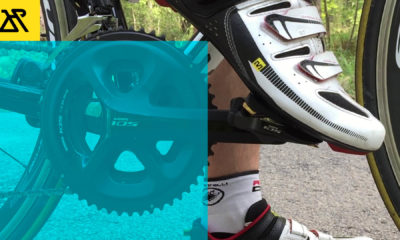 Tips You Should Know About Clipless Pedals and Shoes

Why road bike cyclist use clipless pedals in combination with fancy shoes? Can I ride my bike without them or... 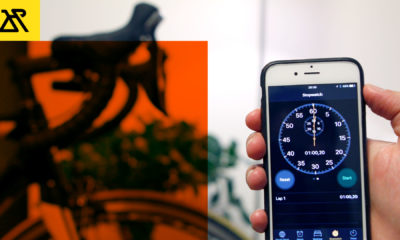 60 seconds Check Before Every Ride

In this article, I’m going to show top 4 things to check before every ride I follow personally. It will... 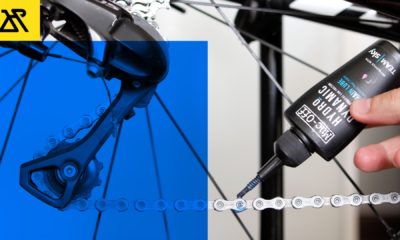 Hydrodynamic Chain Lube is positioned as race oil. We like tools, which use Pro riders. But, how this oil works...